Is the NHS really under strain? 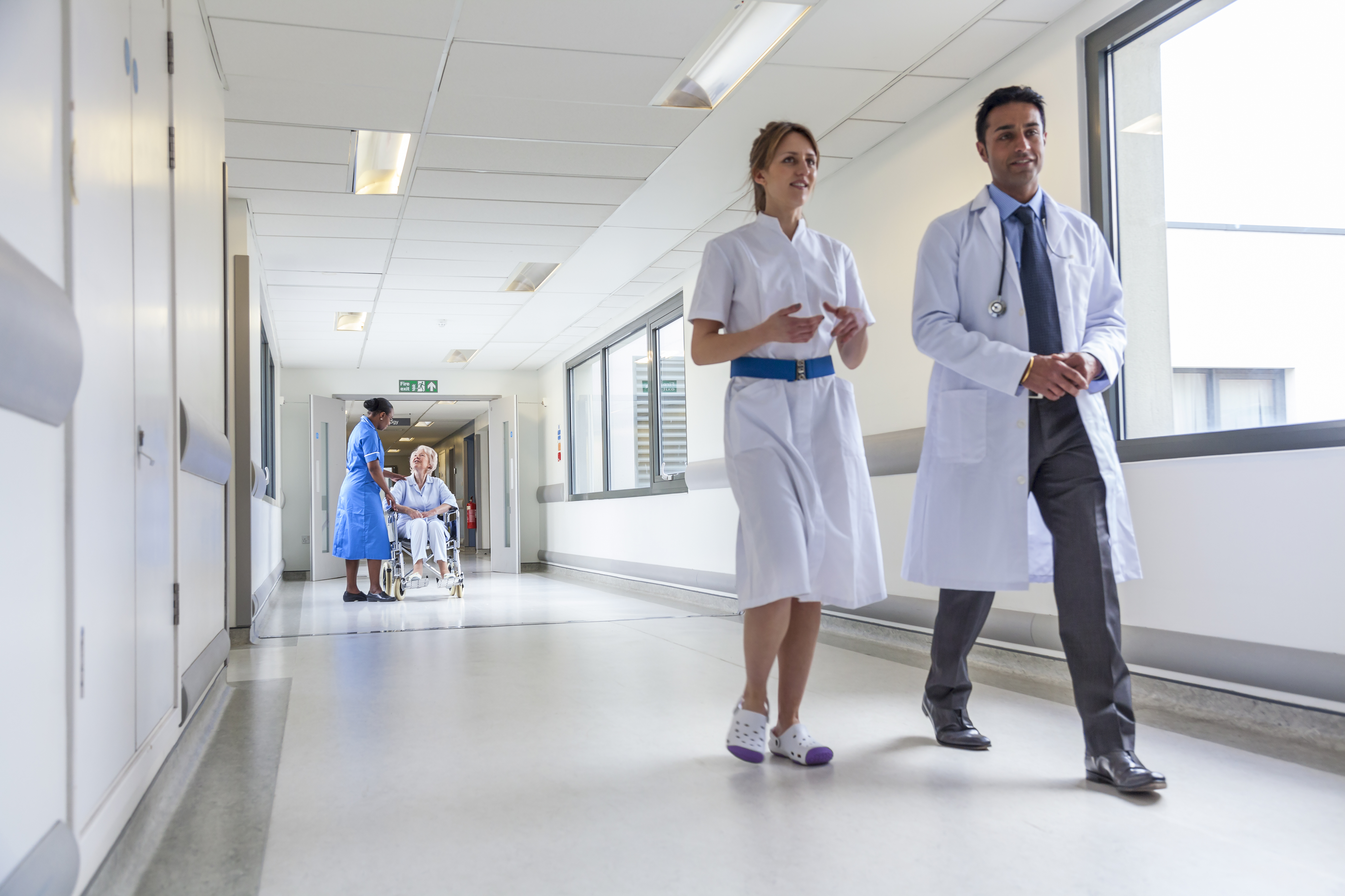 Medical science – and improvements in standards of living – are ensuring that people in the UK live longer. This is, of course, something to be celebrated.

However, there is a growing realisation that it brings with it new challenges. This primarily impacts on the ability of the NHS to match the increasing demands put on its services.

It’s not the only reason why the NHS is considered to be reaching crisis point, but it’s certainly a major factor.

What’s meant by an ageing population?

The Government’s Office for National Statistics has published figures which put the problem into sharp focus. According to their calculations, in 50 years’ time, there could be an additional 8.6 million people in the UK just in the age group of 65 years and over.

That’s a substantial increase in the size of the population! Less obvious is the repercussions of having an increasing number of older people. In its simplest terms, we’re living longer but we still have issues with frailty and ill health in our senior years.

It can also be safely argued that the strain being placed on the NHS comes from other largely positive developments too – greater awareness, education and diagnostic abilities.

People in the UK are keen to access the health services provided and increasingly willing to ask for help. This too brings greater numbers of patients to NHS primary and secondary healthcare providers.

This development has been studied by The Kings Fund, among others, who have published statistics to show a significant increase in people attending A & E departments and then being admitted to hospitals.

That organisation suggests that the rising expectations of patients – on such issues as speed of access – and earlier referrals from GPs, as well as more advanced diagnostics tools, are all playing a role in the pressure on the NHS.

How can the NHS keep pace with demand?

To match services with such a sharp upturn in demand requires massive investment in the NHS.

In June 2018, the Government announced a new funding package for NHS England, including an additional £20.5bn annually by 2023.

As BBC news points out, NHS leaders have expressed concern that: “higher patient demand will account for a chunk of the money each year, leaving a limited amount for new initiatives.”

The Health Foundation website article that deals with this topic quotes Paul Johnson, Director of the Institute for Fiscal Studies, as saying: “We are finally coming face to face with one of the biggest choices in a generation. If we are to have a health and social care system which meets our needs and aspirations, we will have to pay a lot more for it over the next 15 years. This time we won’t be able to rely on cutting spending elsewhere – we will have to pay more in tax.”

How fast can change happen?

The NHS is a big and complex organisation that the UK can be justifiably proud of. However, one of the issues is that swift improvement and change is far more likely in agile, smaller organisations.

There is a long list of things that need to be addressed to provide quality healthcare services to all, and to manage waiting times, which are already of concern. That’s a lot of plates that need to be spinning, with equal balance and attention, and it all takes time!

Which is why the businesses increasingly turn to quality providers in the private sector – such as Nugent Santé – to protect their employees, keep them in the workplace and ensure expert care is provided.

Back To Latest News