The number of workers who say their employer isn’t doing enough for mental health.¹

The total cost of poor mental health to UK employers every year.²

The total number of working days lost in the UK in one year due to stress, depression or anxiety.³

The average ROI of implemnting an employee mental health programme like Mente.⁴

Support mental health in your workplace

The management dashboard supports the company’s health and safety risk assessment, delivering the anonymised employee feedback on any issues affecting the mental health of their employees. This is turn allows them to make changes to support a healthier workplace and comply with HSE management standards on managing stress in the workplace.

Stigma still exists – Although our society is making strides in combatting stigma, it unfortunately still exists. In fact, 51% of young people believe that anyone their age diagnosed with a mental health problem would be embarrassed. ₆

800,000 Every year –  The World Health Organisation reports that close to 800,000 people die by suicide worldwide every year. Furthermore, for each suicide, there are more than 20 suicide attempts.  ₇

Everything your business needs to tackle mental health

Every employee in your organisation will receive access to their own private online platform, with management having access to additional tools, a comprehensive reporting engine, and a dedicated advisor.

Mente’s risk assessment tool allows you to audit the areas of your workplace that might be a risk to your employees and the business – whether your employees work remotely, or in house. 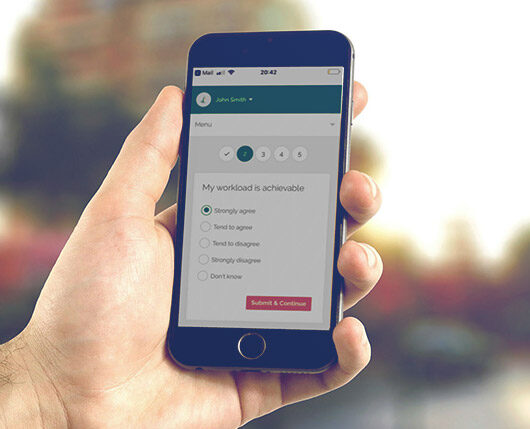 You can view anonymous reports of the feedback that your employees have given you about workplace practices affecting their mental health. 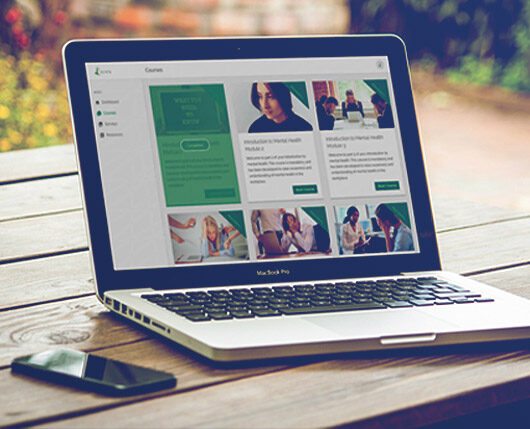 Employees will have access to a range of CPD accredited mental health courses. There are a number of different bite-sized courses that will help them to understand mental health. 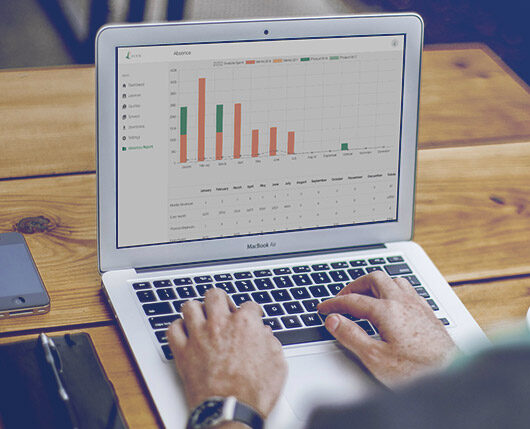 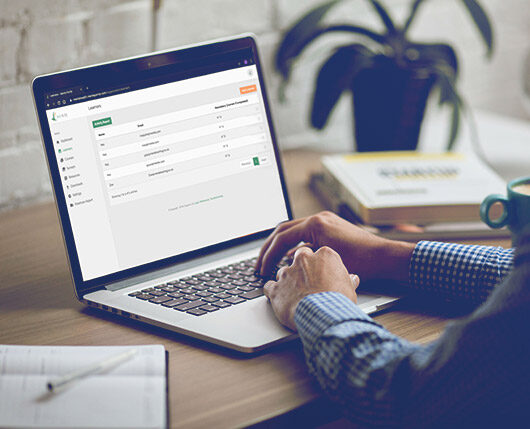 See how your employees are progressing mentally, monitor their progress over time and know when to take action. 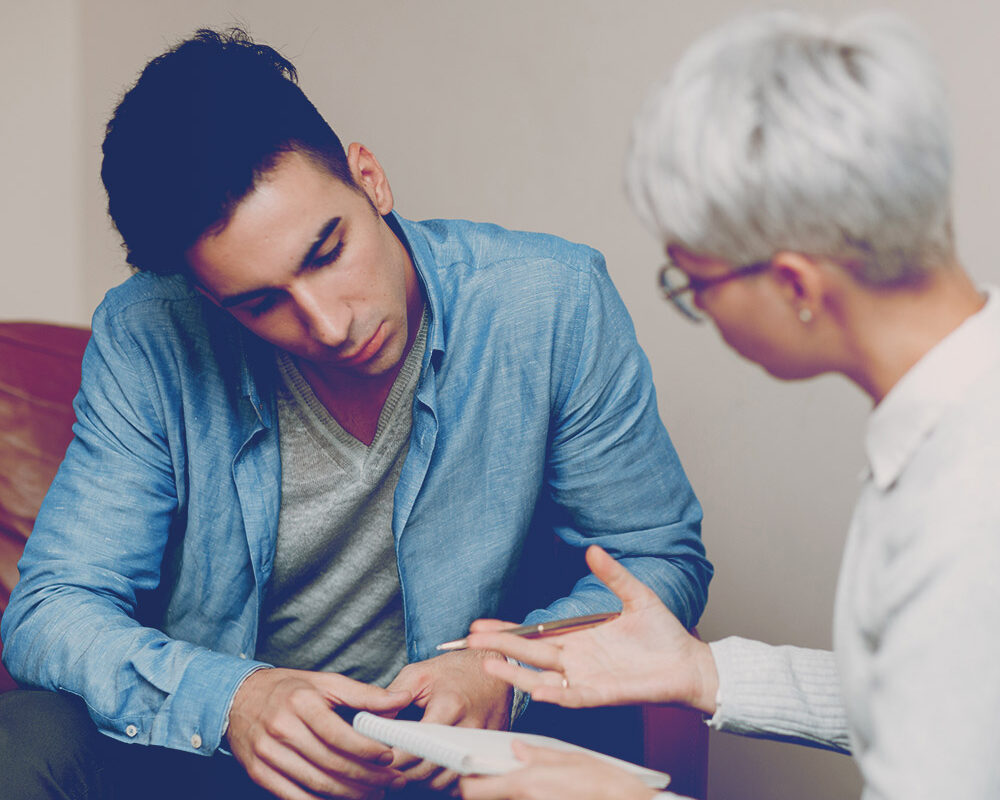 Mente customers get access to qualified and registered mental health professionals, you’ll only ever be a phone call away from the help and assistance you need in even the most challenging situations.

Mente are the tried, tested and trusted mental health service

It’s important that any provider who manages workplace stress and mental health is appropriately qualified and experienced. When you work with Mente, you can guarantee that you will receive a full, professional service.

Mente consists of psychologists, HR specialists and lawyers and since 2017 have been actively supporting how workplaces manage mental health.

Statistics were taken from the following surveys and research studies.

For additional information you can either call us on 01772 585085 or click below to enquire online.

Fill in the form below and we’ll be in touch, usually within 24 hours.